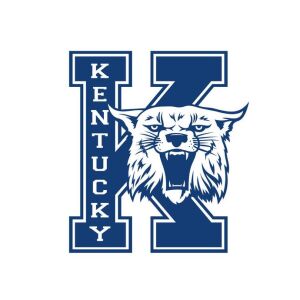 Samuel D. Brown, 79, of Stanford, KY passed away on Monday, September 27, 2021 at Baptist Health Hospital in Lexington, KY. He was born on September 26, 1942 in Harrodsburg, KY to the late Sam Brown and Frances Osbourne Brown. He was a Veteran of the United States Air Force and later retired as a Supply Sergeant. Sam was an avid Kentucky Wildcat fan in both basketball and football He was a member of the Cedar Creek Sportsman Club and The Ft. Logan Church of Christ.

Full Military Honors will be presented by Caswell Saufley Post #18.

We ask that all individuals attending the services for Mr. Sam Brown wear face masks for the safety of the family and friends.

In lieu of flowers may be donated to the American Lung Association or American Heart Association.

To send flowers to the family or plant a tree in memory of Samuel D. Brown, please visit our floral store.